There’s been a lot of talk lately about “innovation” in the aviation security world, especially with the U.S. Transportation Security Administration’s (TSA) recent establishment of an Innovation Task Force (ITF) and the pending roll-out of “Innovation Lanes” in a dozen or so additional U.S. airports. Much less talked about but equally determined, the French Civil Aviation Authority (DGAC) has been working to actively encourage new thinking around how passengers and their belongings are screened.

Launched in June 2014, the DGAC’s Security Vision (Vision Sûreté) Program provides French airports the opportunity to be reimbursed for passenger screening trials from government money collected from passengers through a security tax. By providing this incentive and enhancing stakeholder engagement and industry dialogue, the DGAC hopes to incentivize airports to continuously trial new and emerging technologies, processes, and organizational solutions. More to the point, they hope these activities will support a more secure environment and a better passenger experience.

The DGAC has outlined a few key objectives: 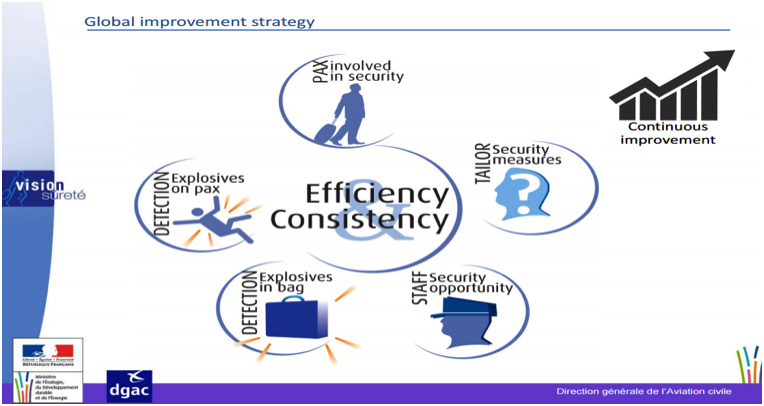 As part of Security Vision, French airports have trialed new technologies to include shoe scanners, security scanners and EDS-CB. The DGAC intends to issue national guidelines in 2017 based on these trials, with additional testing around behavior detection and security culture on the horizon.

Regulators are often criticized as stifling change and being reluctant to assume any risk related to new and innovative trials. The DGAC has gone beyond simply approving airports’ trial plans to actually encouraging them. They’re trying to get the right people in the room, expedite approval processes, and pick-up the tab for pilots. Although some French airports might claim that reimbursements can come late and that they can test without the program, nothing is perfect. In our view, it’s a good start and a great example of government engagement. Keep working at it – et vivre la France!

For more information on the Security Vision Program, please visit the DGAC’s website. 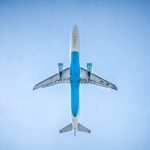 Why Innovation in Aviation Security MattersArchive 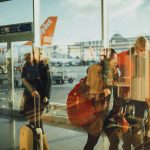 The US Travel Association Goes on the OffenseArchive
We use cookies on our website to give you the most relevant experience by remembering your preferences and repeat visits. By clicking “Accept”, you consent to the use of ALL the cookies. However you may visit Cookie Settings to customize your consent.
Cookie settingsACCEPT
Manage consent