According to the recent GAO report, TSA’s policies prohibit screeners from picking passengers for additional screening based on factors such as race, ethnicity, or religion.

Instead, while screening passengers, TSA:

Per GAO’s recommendation, TSA plans to modify existing oversight checklists to include specific terminology for monitoring unlawful profiling by the end of September 2019.  GAO’s report and TSA’s response are a continued effort to further strengthen behavior detection practices.  As with many things in this sector, a robust program is founded on solid training and a commitment to continuous improvement. 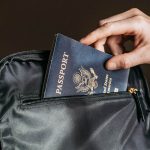 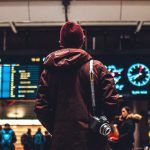 In Case You Missed It, Happy Passengers Spend More Money In AirportsFocus